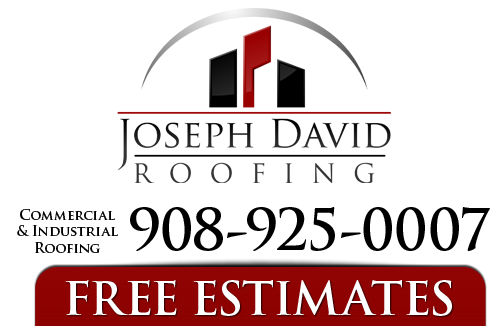 Fill out my online form.

"I would work with this company in the future. I recommend it […]"
- Dominick Scazi, Linden, NJ
Read More

"I have been with Joseph David for over thirty some years, so if I didn’t like their work, I wouldn’t have stayed with them […]"
- Louis Clark
Read More

What Are Evaporative Cooling Systems? 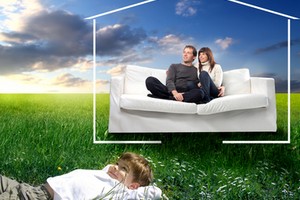 If you read this blog, you are very aware of the proliferation of solar panel roofs, reflective white roofs, and garden roofs, but there is another option that is gaining traction as well: evaporative cooling systems.

Evaporation and its cooling effects have been utilized by cultures dating back to ancient times. The easiest way to understand evaporative cooling is to think of your own body. Whenever we work out or perform a strenuous activity in a warm environment, our bodies produce sweat, which is moisture on the surface of our skin. This perspiration then evaporates, which carries away the heat we have generated internally. The system allows us to maintain a normal core temperature despite the increased workload.

The process of evaporation is one of the simplest and most effective methods for carrying heat away from a given structure. The roof is the only surface of any building that is constantly exposed to the sun’s radiant heat, and therefore generates the greatest heat load—nearly 50 percent of the total heat for the entire structure. It stands to reason, then, if we eliminate the roof as a source of radiant heat, there can be an overall temperature reduction inside the building. This is where an evaporative roof cooling system comes in. The cooling associated with evaporation, while effective, is only temporary. In order to achieve continuous cooling, there must be a system in place to automatically deliver a thin film of water to the roof in predetermined intervals.

Generally, most evaporative cooling systems divide the roof into zones, each consisting of numerous spray heads. A control scheme (either software or programmable control box) activates each zone for a period of 15 to 20 seconds, spraying the aforementioned “thin film of water.” Once all zones have been adequately sprayed, a “dwell time” of 2 to 3 minutes is allowed for evaporation to take place. Then a new cycle begins again. This entire sequence is usually monitored by a thermostat wired into the control scheme, which only permits the system to activate if conditions exist to facilitate complete evaporation.

Though the process might seem complicated, the savings is simple. The evaporation of 2 gallons of water provides as much cooling potential as one ton of air conditioning. Every ton of heat load removed by an evaporative roof cooling system is removing a ton of cooling load from your facility’s HVAC system. A reduced heat load results in an immediate reduction in A/C cycle time frequency and duration, and thus electrical consumption. For large industrial facilities that consume mass quantities of electrical power, the addition of an evaporative roof cooling system can also soften the blow of costly demand charges imposed by many power companies.

Additionally, by keeping the roof in a narrow temperature range through the course of the day, there is another important benefit: extended roof life. Every roof, regardless of material, experiences expansion and contraction due to changes in temperature—an effect commonly known as “cycling.” This daily movement places stress on every part of the roof, and over time can cause buckling, distortion and separation. The effects can be made worse by passing summer thunderstorms, which often produce wild temperature swings in a short period of time. Installing an evaporative roof cooling system can mitigate, or even completely eliminate, these temperature shocks—putting dollars back into your maintenance budget and prolonging the need for costly roof repair or replacement.

If you’re looking for a New Jersey roofing contractor, give us a call today at 908-925-0007 or fill out our online consultation form.